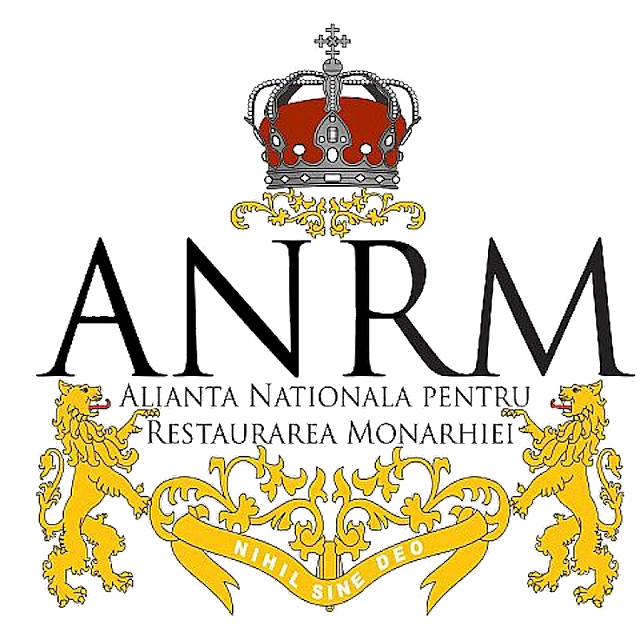 An Open Letter to the President of Romania


For 68 years, Romanians are suffering the effects of a deep moral crisis, caused by the violent imposition of Republic and Communism, against the national will. Having Communist roots, the Republic imposed by the Soviets is responsible for the hundreds of thousands victims of Communist repression, for the annihilation of public and intellectual elites, for the disfigurement of the country and for an entire dictatorial regime. The People's Court, a creation of the Communist republic, has convicted heroes that were living symbols of the conscience of this nation. Remembering Iuliu Maniu and Mircea Vulcănescu is enough for legitimizing a whole list of heroes that sacrificed themselves just because they loved and served the Fatherland and the King. With the approval of state institutions, the same People's Court still convicts now what it used to convict in the past. The post-1989 republics, displaying only cosmetic face-lifts performed by the successors of the same Communist Securitate, are merely a continuing demonstration that the former regime did not truly ended.

Restoring our nation's identity does not mean just changing a political regime with another, simply replacing one ruling party with another or implementing several economic reforms that would impose silence to some people and facilitate fraud to others. Awakening the nation to democratic life means the recovery of identity, honoring ancestors and those who have sacrificed themselves for our freedoms, respect and promotion of the real moral values, supporting the weakest of us, reinforcing institutions on other principles than clientelism and narrow politics, respect for law, government accountability, the recovery of national dignity and of those elements that really define us. Precisely because it reminded Romanians all of these values, King Michael's speech in Parliament on October 25th, 2011 was a revelation for many. Such a discourse, clear and full of substance, leaned on daily realities but connected to the eternal values of the nation was never pronounced by any president of the Republic, Popular, Socialist or post-Decembrist. On the occasion of His Majesty's speech, we directly experienced the evidence of what constitutes wise balance, a vision situated above the common political level, and institutional continuity. The Monarch means continuity and competence. He represents us as a nation.

The participants in the proceedings of the Third Congress of the National Alliance for the Restoration of the Monarchy (ANRM), representatives of the branches from the entire Romanian territory urgently ask you to transform the Parliament into a Constituent Assembly that will adopt a Monarchic Constitution and restore the Monarchy. This constitutes a top national priority for Romania, a country that was condemned, for nearly 70 years, to material and spiritual destruction of the values that the Good Lord has bestowed upon it.

After 68 years since His Majesty King Michael was blackmailed to abdicate, forced to do this in order to save the lives of dozens of young anti-Communists threatened by death, after 68 years from the unlawful act that plunged Romania into the hell of Communist totalitarianism, after 68 years since the soul of the country was mutilated, we ask the President of Romania to determine the political class and the country's institutions to offer Romania the gift that it deserves: the dignified image, the guarantee of balance and continuity, the identity treasure that equals a Constitutional Monarchy. The new Constitution should allow the Monarchy to serve Romania as it truly should and as we all deserve.

So help us God!

The letter was signed by 473 participants at the Third Congress of the National Alliance for the Restoration of the Monarchy (ANRM) – list of signatories remains open. The original text in Romanian is available here.